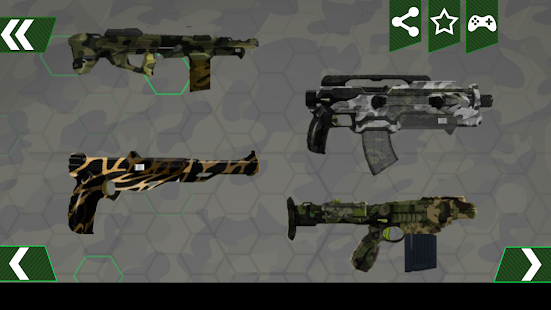 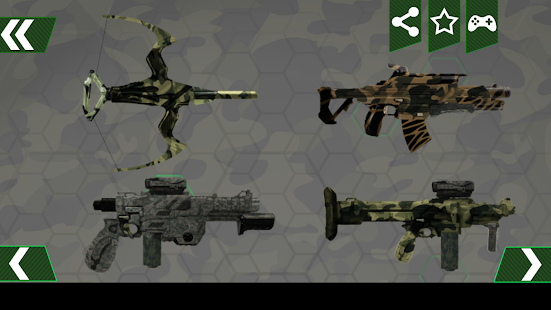 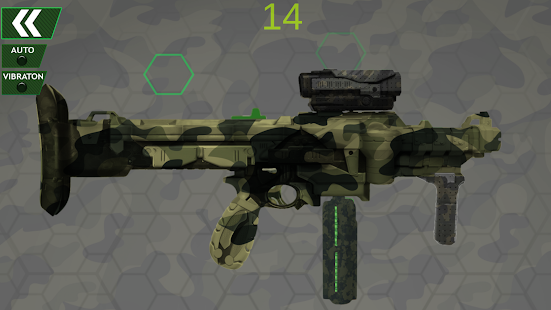 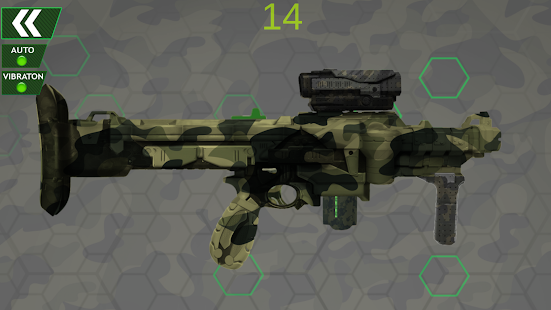 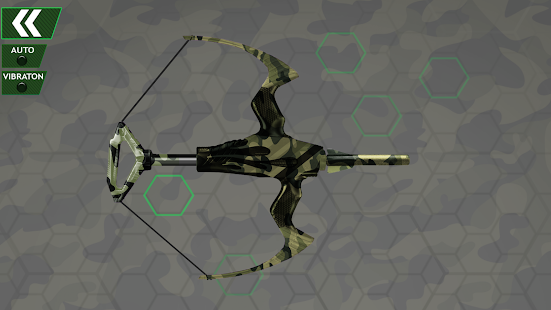 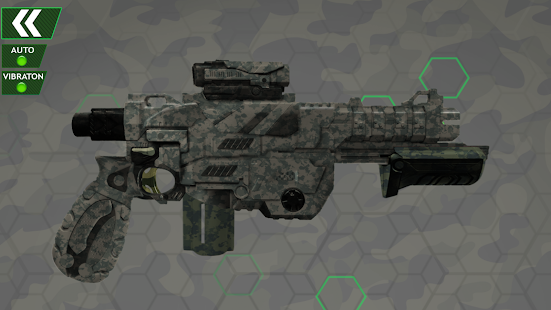 Toy Guns Military Sim – great simulator game with best virtual toys toy weapons and fantastic toy guns just for you. We made this toys gun simulator for all children, they will have great time with simulator game and weapon simulator will become their favorite toy. Our toy guns will love boys and girls. And now, with military design, this gun game will be much more interesting. Toy gun simulator with best military toy weapons and amazing toy guns sounds will became favorite toy. One of the best weapon games you will have on your phone with Toy Guns Military Sim. The best military toy guns for great fun.