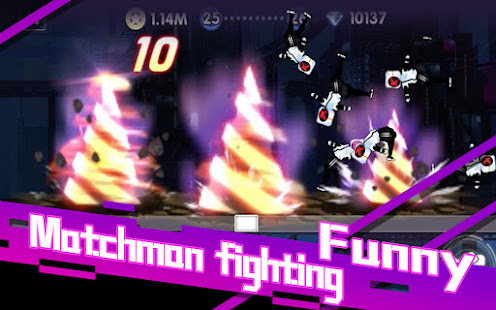 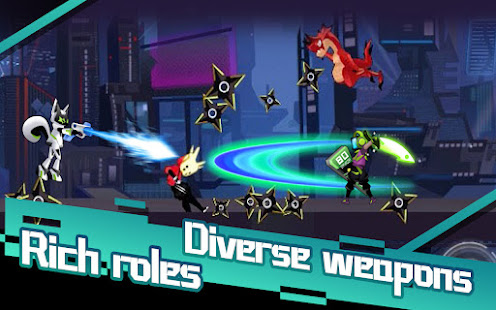 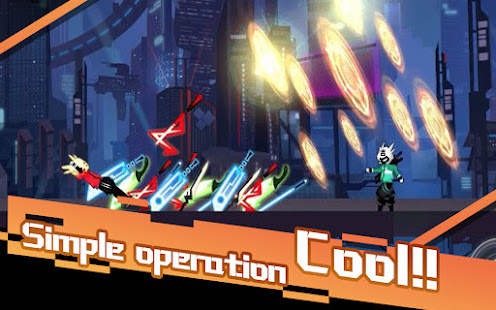 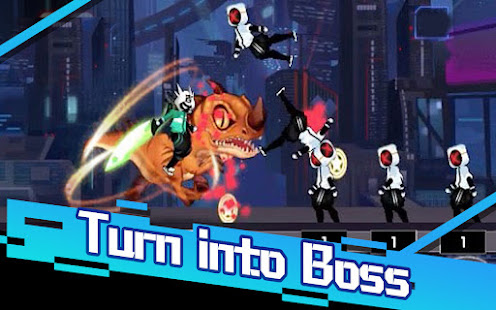 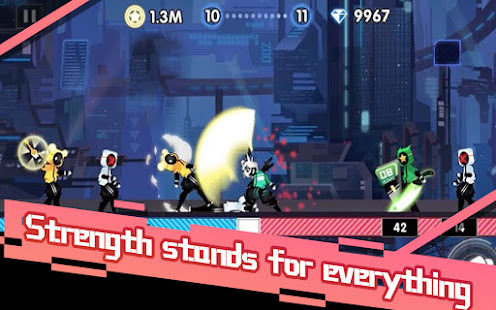 Sitck Man fighting game that makes you laugh! Easy click to use all kinds of martial arts, real sense of attack, cool skills! Simple operation brings infinite possibilities, and easy joy is in kongfu on Finger.

This is an action game operated by only two keys. you can make more than 500 actions such as attack defense, mobile Dodge, drop throw, pick-up and shooting without direction keys, and can make a variety of actions such as avoiding bullets, picking up weapons and changing mounts.No other stick man games offer this amount of simple controls, deep fighting, realistic movement and ragdoll fun.

Controls were designed to be simple and playable with two fingers, or thumbs. Most inputs are taps making it as easy to play as the best tap games, while at the same time keeping more game play depth then most stickman games.

You can seize weapons from the enemy. Different weapons have different weapon skills. Players can strengthen various skills and special effects to enhance their combat effectiveness.

You can choose different skins. They can not only change into pirates or robots, but also become angels, demons, fire dragons and other characters. In case of special levels, you can even get mounts and ride dinosaurs to defeat all enemies.