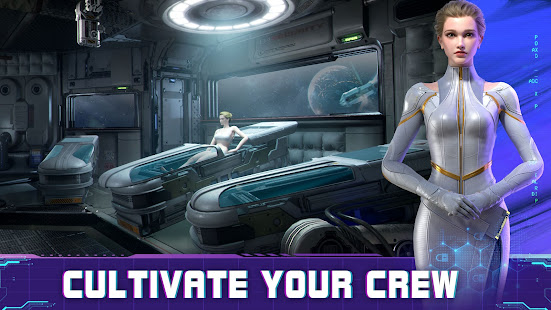 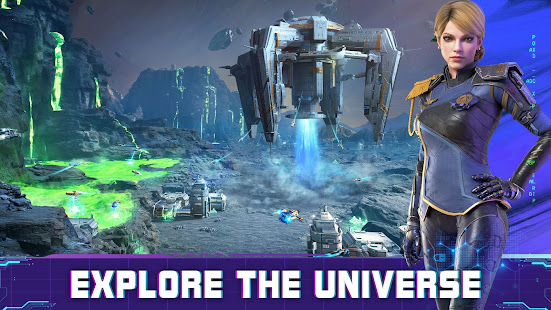 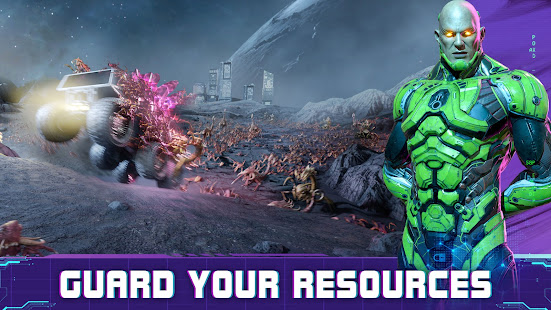 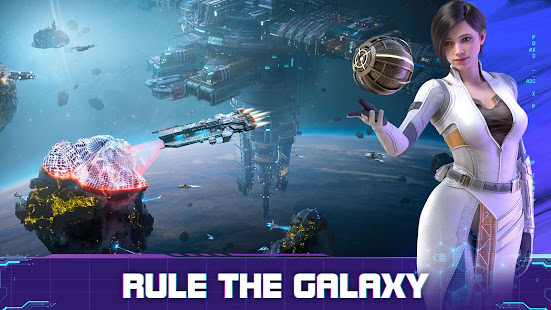 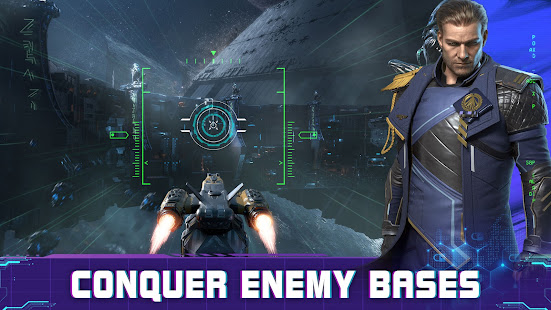 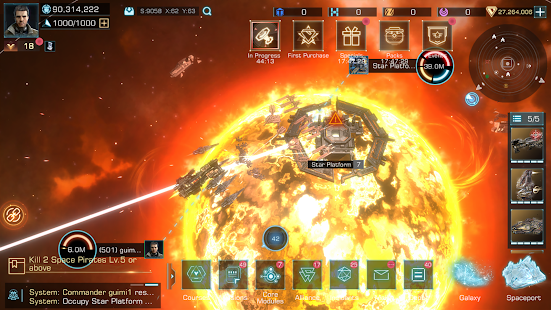 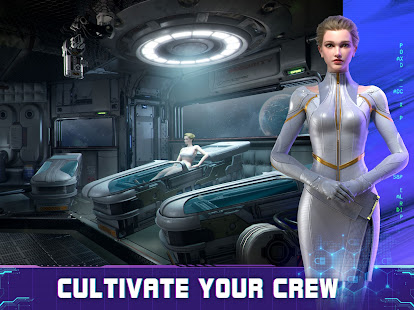 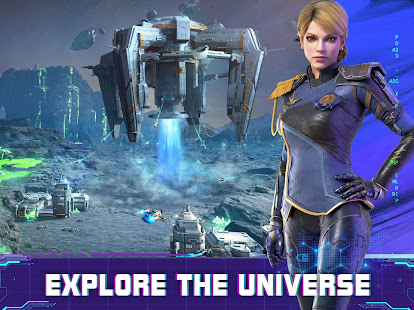 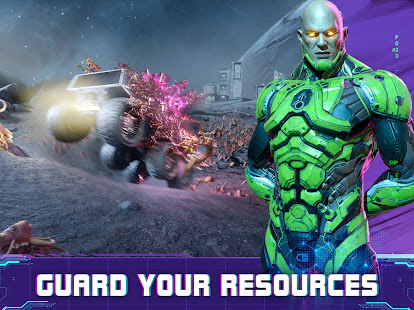 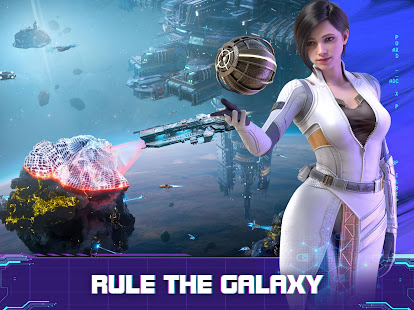 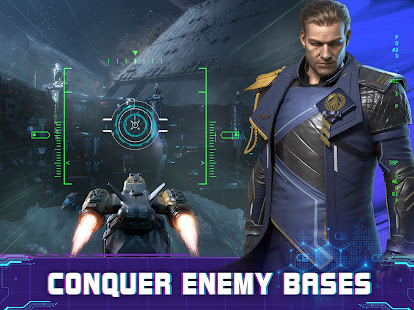 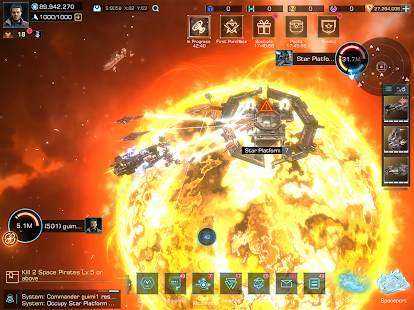 Infinite Galaxy. Infinite possibilities. This is a next generation immersive, space game. With top 3D graphics and deep strategic choices to choose from, the secrets of the entire Galaxy are waiting for you to discover.

Galaxy Year 4649. After the long war, the Old Federation was unfortunately defeated, but the Empire’s cruel reign is also on the verge of collapse. The borders of the burning Galaxy have already been broken. Private merchants and space pirates shuttle back and forth in the universe. Countless rebel groups have risen to fight from the Empire’s outer rim without any time to spare. Rumor has it that someone discovered the mysterious warships of an ancient space race…

In this Galaxy full of fantasy and conflict, you can start by repairing your Spaceport. Then you will build your flagship, defeat space pirates, explore the Galaxy, form an alliance with like-minded Commanders, and come across one moving story after another.

But the Empire is preparing its counterattack in the shadows of the Galaxy. The next time the Empire flashes its teeth, an endless war will once again be ignited in the Infinite Galaxy.

Spaceport & Crew
– Tons of facilities and tech are waiting for you to build and research.
– Upgrade every type of building to transform your Spaceport into a powerful base.
– Recruit mighty crew members in your Spaceport. Make them become your deputies and staff or go on fleet expeditions.
– Every crew member has their own life experiences and stories. Their tales will make you aware of how completely different life in space is.

Fleets & Flagships
– Build up 30 different types of Spaceships and form fleets.
– Every one of your fleets will be led by an extremely powerful flagship. Every flagship has its own unique appearance and skills.
– These flagships are carefully built based on the blueprints handed down from the heyday of the Federation and Empire.
– Collect flagship blueprints from ancient space relics, campaign missions, and the Empire’s fortress stages.

Battle & Glory
– In the Galaxy, compete or work together with millions of Commanders in real-time. An excellent way to survive is to create or join a formidable alliance.
– Call upon your allies to deploy your attack and defense strategies, protect yourself, and battle malicious enemies in the universe.
– Fully display your talents for strategy, leadership, and battle. Join this magnificent space epic.
– Perhaps you will become the leader of the Galaxy and achieve supreme glory in the end.

Space & Secrets
– Space is incredibly imposing and makes you aware of how small we really are. This is especially true in the presence of a gigantic star.
– But as tiny as we may seem, we will go on to conquer that enormous star and explore deep in the universe.
– On your exploration of the universe, you will slowly uncover tons of ancient secrets and learn the unknown past of Federation and Empire.