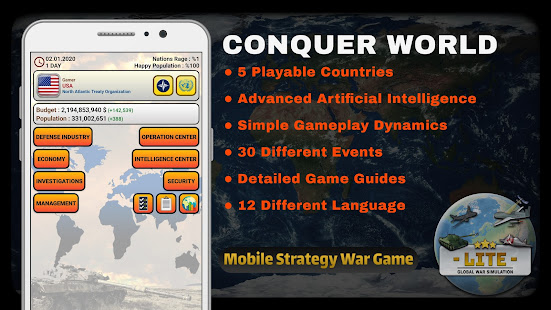 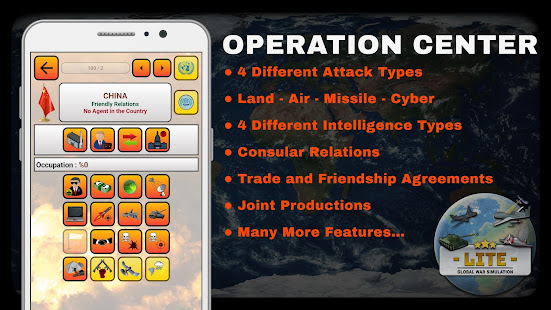 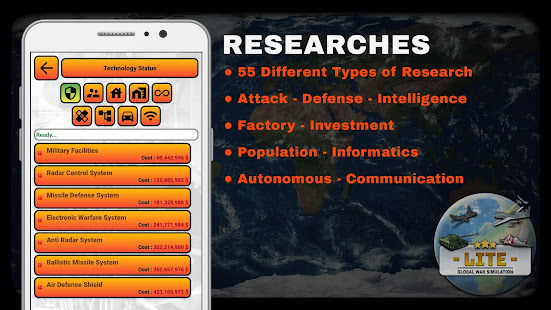 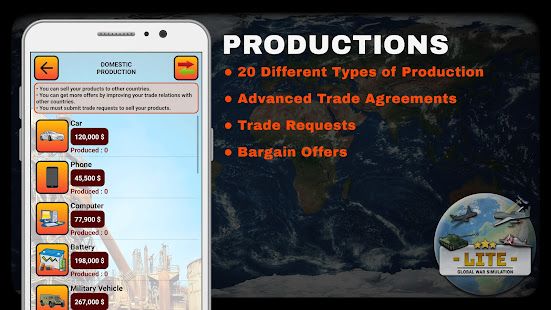 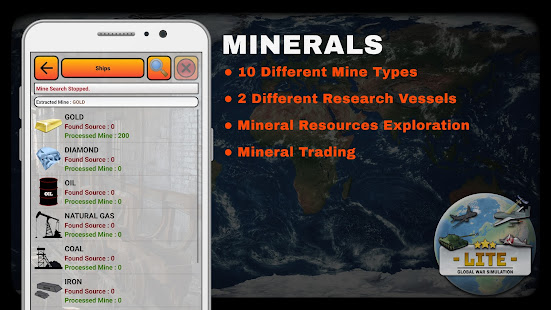 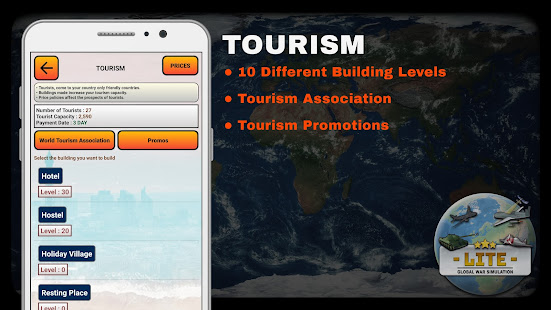 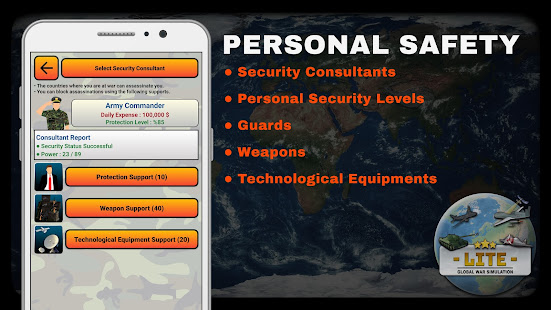 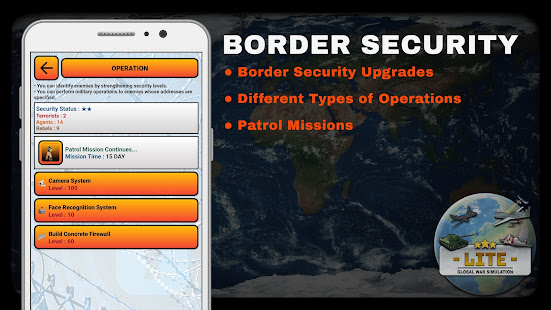 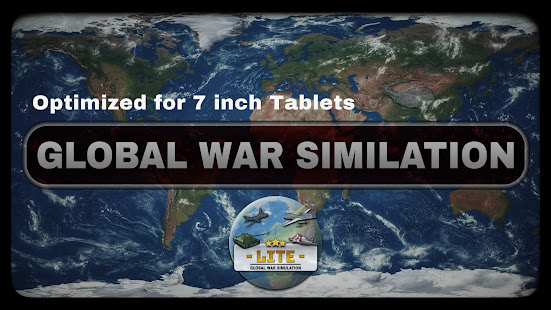 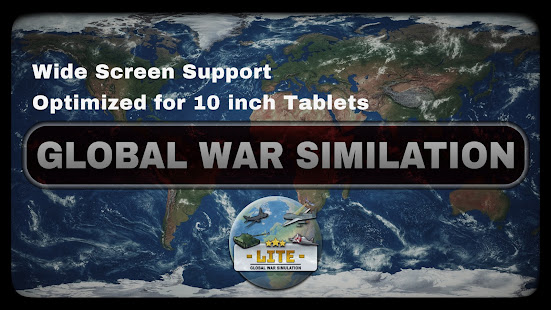 The Best Strategy War Game in the market.

Choose your country, strengthen your army, conquer the world.

The newest mobile strategy war game fun is waiting for you!

If you want to specialize in war and strategy games, join us.

GAME FEATURES
● The Goal of the game is to conquer the whole world using the secret agency or by land operations.
● Manage your country in espionage, economy, taxes, investment, research, operations center, defense industry, country administration, war, media, security and many other issues.
● Deploy agents in countries and gather intelligence.
● Gather military and economic intelligence about countries.
● Get military, economic, political, intelligence, war, reports from all over the world.
● Develop strategies and manage your people.
● Attack any country you want and conquer the world.
● Occupy countries by land operations.
● Conduct air and missile strikes.
● Make cyber attacks on other countries.
● Make Trade and Peace deals.
● Earn money by researching, processing and selling mines in your country.
● Make productions in factories.
● Trade with other countries by sending trade requests.
● Apply the tax you want to your people.
● Develop your country by doing research.
● Clear the enemies in your country.
● Make investments in your country in the areas you want.
● Fight with advanced artificial intelligence.
● Choose different currency for each country.
● Android 5.0 and Above Phones
● 7 inch and 10 inch Tablet Support
● Play in the language of your choice with 12 different language options.
● ENGLISH, TURKISH, ESPAÑOL, DEUTSCH, ITALIANO, FRANÇAIS, РОССИЯ, PORTUGUÊS, INDONESIA, HINDI, ARABIC, AZERBAIJANI

SUPPORT
➞ Your opinion about the game is very important to us.
➞ If you like our game and you can support us to help improve.
➞ You can reach us from the comment section and e-mail address.
➞ You can check the Game Guide for detailed information about the game.

Global War Simulation LITE is a very successful game in the categories of modern war game, military strategy game, simulation game and tycoon game on mobile phones and tablets.
NEW UPDATE v27
– Added construction projects and tenders.
– You can start 15 different construction projects in your country.
– You can have your construction projects outsourced to other countries by tender.
– The companies section has been completely renewed.
– Now each company has its own tech tree.
– General Optimization Made.
– API Updates Made.
– Fixed 368 UI and Code Errors.
– Talkback support is provided for visually impaired people.
– All translations in 12 languages have been renewed.

Idle Champions of the Forgotten Realms 1.408