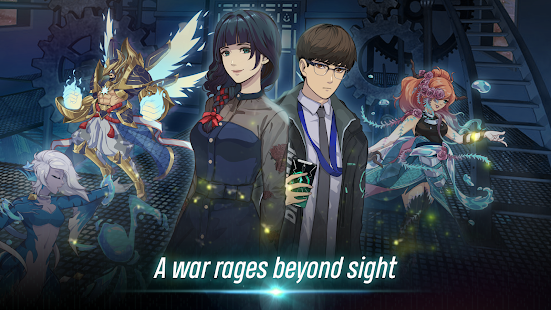 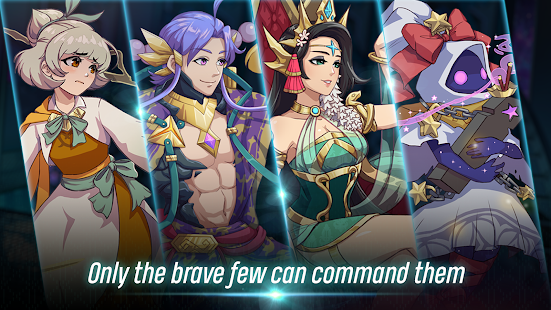 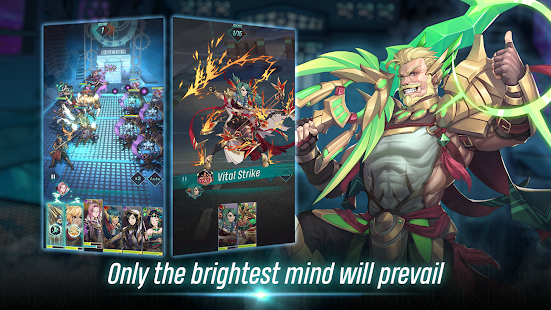 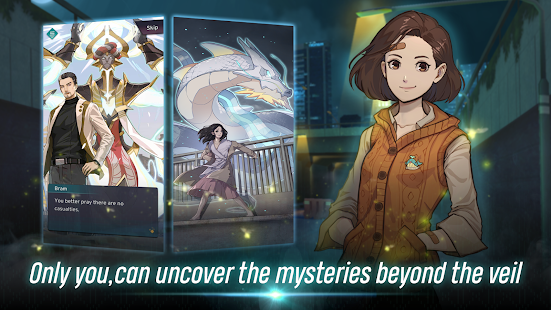 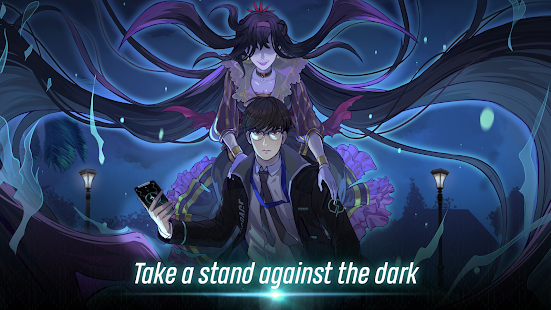 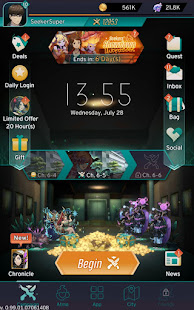 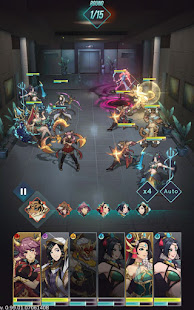 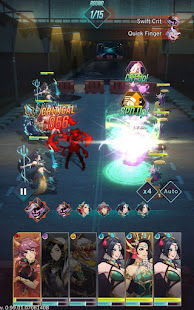 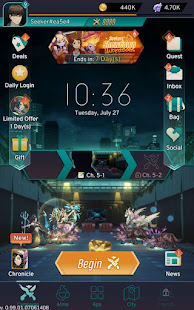 There exists a world that few can see, and fewer still seek out.

Code Atma is a modern mobile RPG, set in a supernatural techno-thriller world where humanity, technology, and ancient beliefs intersect in a secret war. Journey into this familiar yet mysterious world and lose yourself in the immersive story, characters, and Atma you will encounter.

You will take on the role of a Seeker. Among the brave few who will harness humanity’s collective advancements in technology to wage a secret war beyond the veil of life, death, and myth. Alongside the secret Asterisk Initiative, you will dive into the depths of a dark and supernatural techno-thriller mystery of Code Atma – filled with souls of forgotten myths and curses, turned weapons in a war between the light and dark. A war beyond the veil.

– Level up your Atma, grow their powers, and unleash them in tactical RPG combat

– Follow a supernatural investigative drama around the mysterious Firefly Murders in an immersive, twist-filled storyline

Join the Code Atma community and follow our social media!

For inquiries, bug reports, and more, reach us here:
cs@agate.id

The Agate team has built Code Atma as a mobile-forward RPG set in a supernatural techno-thriller world that blends technology and mysticism. Featuring an immersive story and an expansive cast of characters and creatures, Code Atma will invite players into a new world that lies just beyond the lens of their mobile devices.