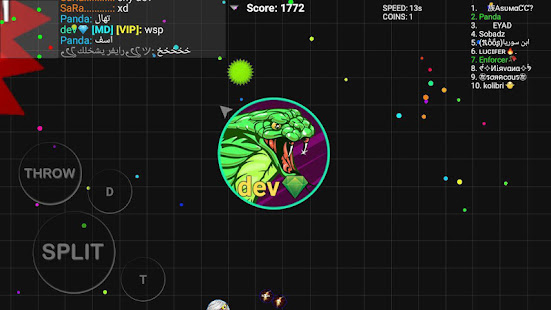 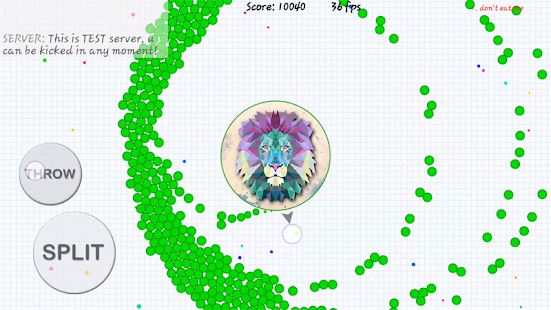 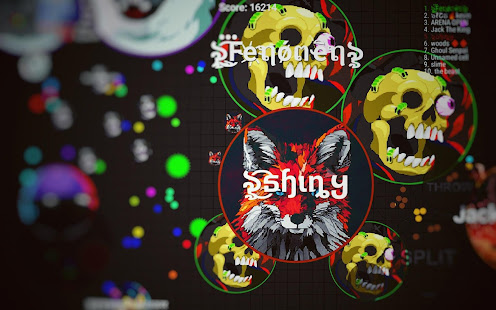 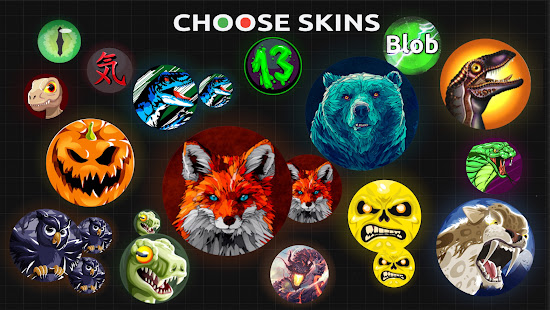 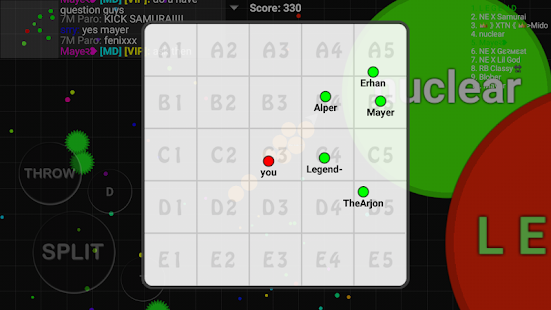 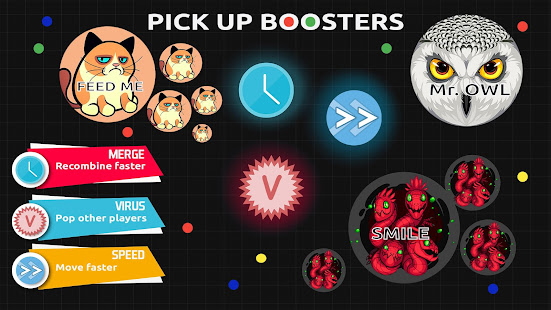 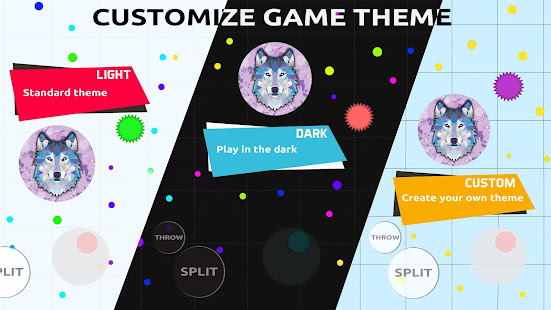 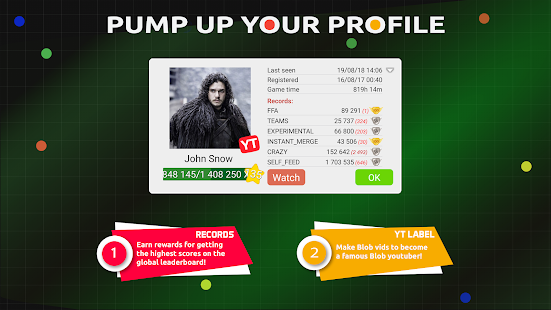 Blob.io is a mobile multiplayer online action io game
You start the game as a tiny bacteria, virus (Blob) in a petri dish with agario. You must try to survive by avoiding attacks by bigger players on a nebulous field. Simultaneously, you eat food and become a bigger and bigger blob, until you are large enough to hunt other players.

The game is very immersive and has very active gameplay with a lot of action. All your enemies are real people, so you must find a good strategy to become the biggest virus plague cell on the gamefield! Anyone can become big in one moment, or lose all their progress in the next – so be carefull 🙂 Game mechanics are similar to other io games which you probably already know – but this is not diep io or agar.io!

Warning! This game is very addictive and takes form you a lot of effort to survive with so much action. Even more than agar.io.
So if you die in the beginning, be patient, and improve your skills 🙂

New game modes with more action are coming soon!
Also we have UNOFFICIAL servers where we change something on a daily basis so you always have new game modes to play! No more same and boring modes as in agar.io!